The Fourteas is not just a cup of tea; it's an experience!

The Fourteas is run by a husband and wife partnership. Ian and Rachael met whilst stage managing shows at the RSC and little thought when they first became friends that one day they would have a house in Stratford, grown up children and an idyllic 1940s tearoom. Rachael left the theatre, pursued a Pastry and Confectionary course at Nottingham College and is now living the dream.

We wanted a theatrical theme to the tea rooms and the 1940’s was a time with people coming together and making the most of what they had, yet also a of good quality service and carefully sourced ingredients – it seemed the ideal period. Also who could resist ‘The Fourteas’ pun as supplied by Rachael’s witty brother!

We are passionate about the flavours of loose leaf teas and the quality of our cakes and scones which are all baked on the premises from locally sourced fresh ingredients- no packet mixes or frozen cakes here! And we deliver high quality friendly service which will not be beaten anywhere in Stratford.

Our Aunty Betty always serves the most delicious homemade cream teas whenever we visit, and we want everyone who joins us here to feel just as special.

We hope you will enjoy your visit to ‘The Fourteas’ as much as we will enjoy welcoming you to the ‘40s.

The Fourteas is honoured to be the winner of the Best Café/Bistro in the West Midlands in the Food Awards England 2017 and 2018 and a finalist in the Best Restaurant Category at the Coventry and Warwickshire Cultural and Tourism Awards 2017. The Fourteas won the Touch FM Pride of Stratford Town Outlet of the year award 2012. The Fourteas is also honoured to be featured on the Stratford-upon-Avon Monopoly board.

We are also very proud to be again listed in the Lonely Planet Guide 2019. 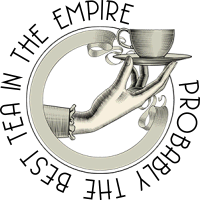 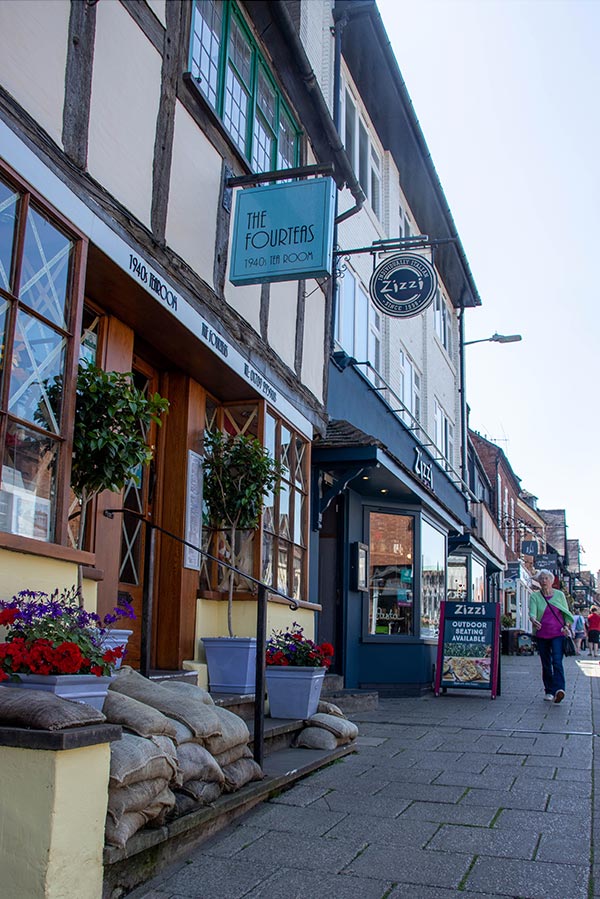 Probably the best tea sourced within the empire 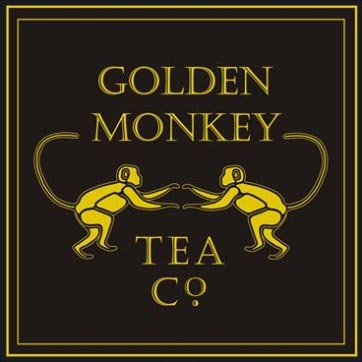 All of our tea is supplied by The Golden Monkey Tea Company – an independent tea merchant that carries over 50 different types of fine fresh tea and countless lovely tea accessories. The teas are made only from natural products and have been ethically sourced.

The Golden Monkey Tea Company was started in November 2008 and since then has been selling delicious teas and fabulous accessories from all over the world. The idea for the shop stems from a long passion for tea and its history and the realisation that few traditional tea merchants still exist in Britain.

The tea plant is an evergreen that mainly grows in tropical and sub-tropical climates, although tea is now also successfully being cultivated in Cornwall. It is now grown in 51 countries. Good quality tea requires no less than 50 inches of rainfall per year and is grown at altitudes of up to 1500m (5000 feet).

China and India are the biggest tea producers in the world and account for 50% of the total production.

All tea varieties, including Green, White, Oolong, Black and Pu Erh, come from the same plant, Camellia sinensis. It is the production process used after picking and the percentage of oxidation that determines the variety of tea it becomes. For example, green tea is 0% oxidized (remains green) and black tea is 100% oxidized (it becomes black).

In most cases, when picked in an orthodox way (by hand), only the top 1-2 inches are picked, which consists of the bud and one or two leaves. Often, the newer the growth the better the tea. Especially the first picking of the growing season is considered (the highest quality and is) the most priced. This is known as the first flush. It can take up to 10 days for the plant to produce the second flush.